“I am one who believes that one of the greatest dangers of advertising is not that of misleading people, but that of boring them to death.” — Leo Burnett

Today, Leo Burnett is still killin’ it — here’s an example of exceptional brilliance in stimulus-response advertising:

And here’s a short history of the great Leo Burnett agency, in great animation style (all PNW, I’m proud to say…):

Burnett was a big believers in symbols — especially for his own company, which included:

APPLES Link
Apples have become a symbol for the Leo Burnett Company ever since Leo Burnett put out a bowl of apples at a reception when he opened his doors in the middle of the Great Depression, which caused a lot of talk, with people saying that it would not be long before Burnett would be selling apples on the street. Apples continued to be a symbol of Leo Burnett’s hospitality and success throughout the years.

STARS Link
Stars have become another symbol of Leo Burnett through Leo Burnett’s purported philosophy, “when you reach for the stars you may not quite get one, but you won’t come up with a handful of mud either.” They continue to represent this striving for greatness. 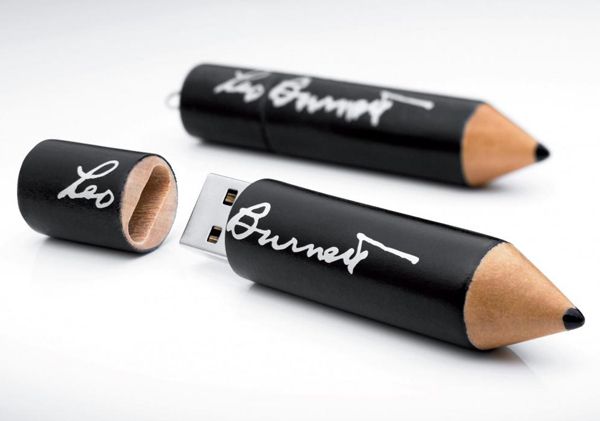