“‘Too-bigness‘ has set in when the hot pursuit of profits cuts corners on old-fashioned ethics.” — Leo Burnett

A: Organizing facts and finding and finding things that were interesting to people. So there I was with Homer McKee. But in the meantime, when I first went to Indianapolis with Lafayette, Earle Howard gave me the job of selecting an advertising agency. I looked through about a year’s issues of The Saturday Evening Post — which was the leading magazine in those days — and picked out the ads that appealed most to me on the basis of my own judgment — such as it was at that time — on the basis of what I learned from MacManus and others.

During my period at Cadillac, I had joined all the advertising clubs and read all the advertising journals. I had tried to improve myself in advertising quite diligently. So against what judgment I had, I went through The Saturday Evening Post and tore out the ads that appealed to me most. I discovered that quite a sizable number of them had been done by Erwin Wasey in Chicago.

Far more had been done by Erwin Wasey than any other agency in the country. This was good enough for me. So I said to myself: “Well, if these people can produce advertising like that, this is what I want.” I didn’t know anything about them, you understand, I just knew the name of the company and that they were in Chicago. So one Saturday morning, I went over to Chicago — we were still in Detroit; this was before we moved to Indianapolis.

I went to Chicago on a Saturday morning — this was 1920, I guess. Even then, offices were operating with skeleton staffs on Saturdays, because I walked into the Erwin Wasey offices in the Garland Building and there was nobody in the reception room. And I finally nailed a kid who was walking through and asked if Mr Erwin was there. He said, no, Mr Erwin didn’t come down on Saturdays. I said, is Mr Wasey here? He said, no, Mr Wasey doesn’t come down on Saturdays. I said who is here who can talk business? And he said, “Well, our copy chief, Art Kudner, is working back there and maybe he’d talk to you.” So this was my meeting with Art Kudner. 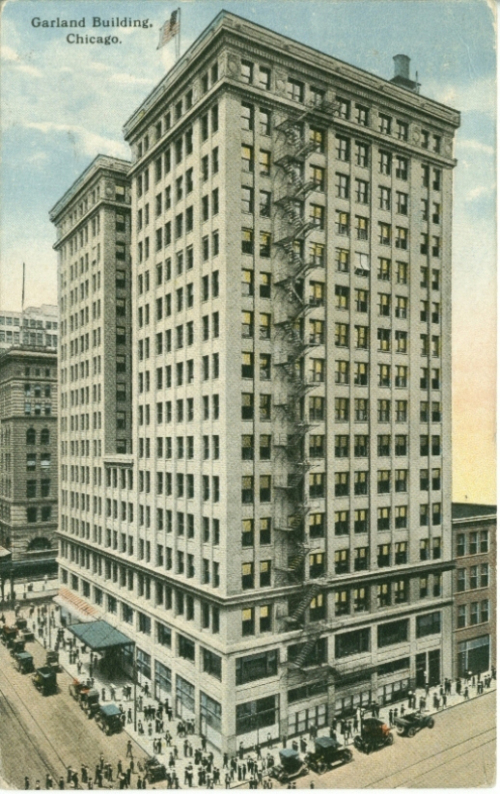