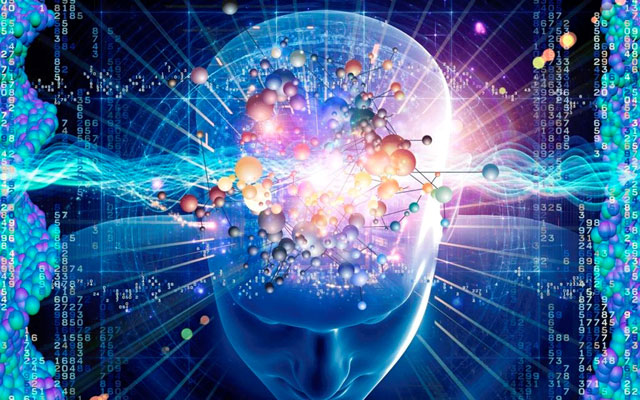 From today’s Popular Mechanics: Why Superintelligent Machines Are Probably the Dominant Lifeforms in the Universe | It’s a robot’s universe. We’re just living in it.

Sort of explains why we’re having so much trouble finding similar organic life forms. Gosh, what if those Superintelligent Machines are actually ToyBots? Are we just components in a giant robot child’s game? Taste that, mortality!

If you think the rise of robots on Earth is scary, then here’s a thought for you: they might be the most prevalent lifeform in the universe.

University of Connecticut philosophy professor Susan Schneider certainly thinks so. In her new paper “Alien Minds,” she proposes that by the time civilizations are able to communicate by radio, they’re a few short steps away from developing artificial intelligence. One they reached that level of advancement, they may have opted to upgrade their biology to something that’s a biomechanical hybrid or something entirely synthetic. There could be a whole mess of Borg out there, in other words.

She also argues that those civilizations will be older than ours. If a dominant intelligent lifeform developed even a million years before humanity, and within centuries uploaded their brains to alien computers, those computers are likely to be vastly more intelligent than we can even fathom.

Seth Shostak, head of the SETI Institute, agrees with many of Schneider’s assertions, and argues that the idea opens up the possibility of a new realm of habitable worlds. A computer doesn’t drink water, after all—it just needs enough resources to keep going—which means life could be anywhere. Maybe the Goldilocks Zone is bigger than we think.