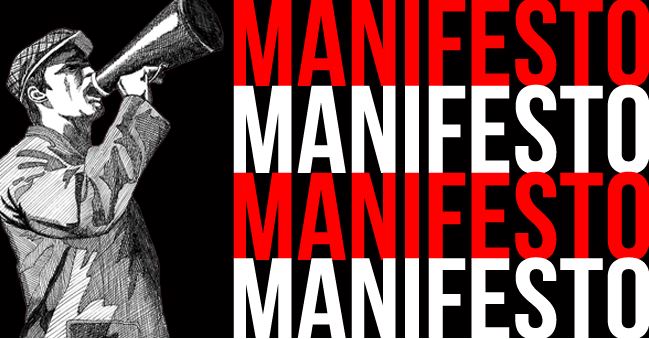 Well, it’s about that time when it’s time to put pen to paper and lay out the manifesto for ToyBots! What began as a neat word association about a decade ago has now matured into something that is possible in the near term — and it’s pretty exciting. So, let me create a call-to-arms on what we mean when we say “ToyBots”

2. A ToyBot is a robot that follows Isaac Asimov‘s Three Laws of Robotics:

While we’re at it, let’s also include:

3. To all those Laws we now add Three New Laws of ToyRobotics (child defined as any human 2+ years in age):

And what is a ToyBot? It is:

An programmable robot composed of separate autonomous bricks that when joined together behave in new ways.

So, what do we think are the key components of a ToyBot? Here’s a partial list, for starters: