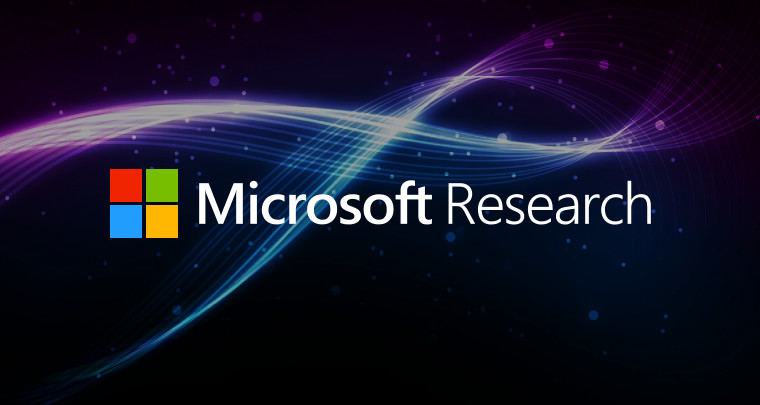 Today, as part of Microsoft’s restructuring plan, the Robotics division of Microsoft Research has been suspended, according to a tweet from Ashley Feniello, the current head of the division:

Sadly, the Microsoft robotics team has been shut down. My card key stops working tomorrow afternoon… :-/

While not the greatest news from a ToyBots standpoint — MRDS was a bit complicated and still on the journey to simplification and ease of use. On the other hand, the platform did have the advantage of extensibility, and supported an enormous number of robotics platforms: