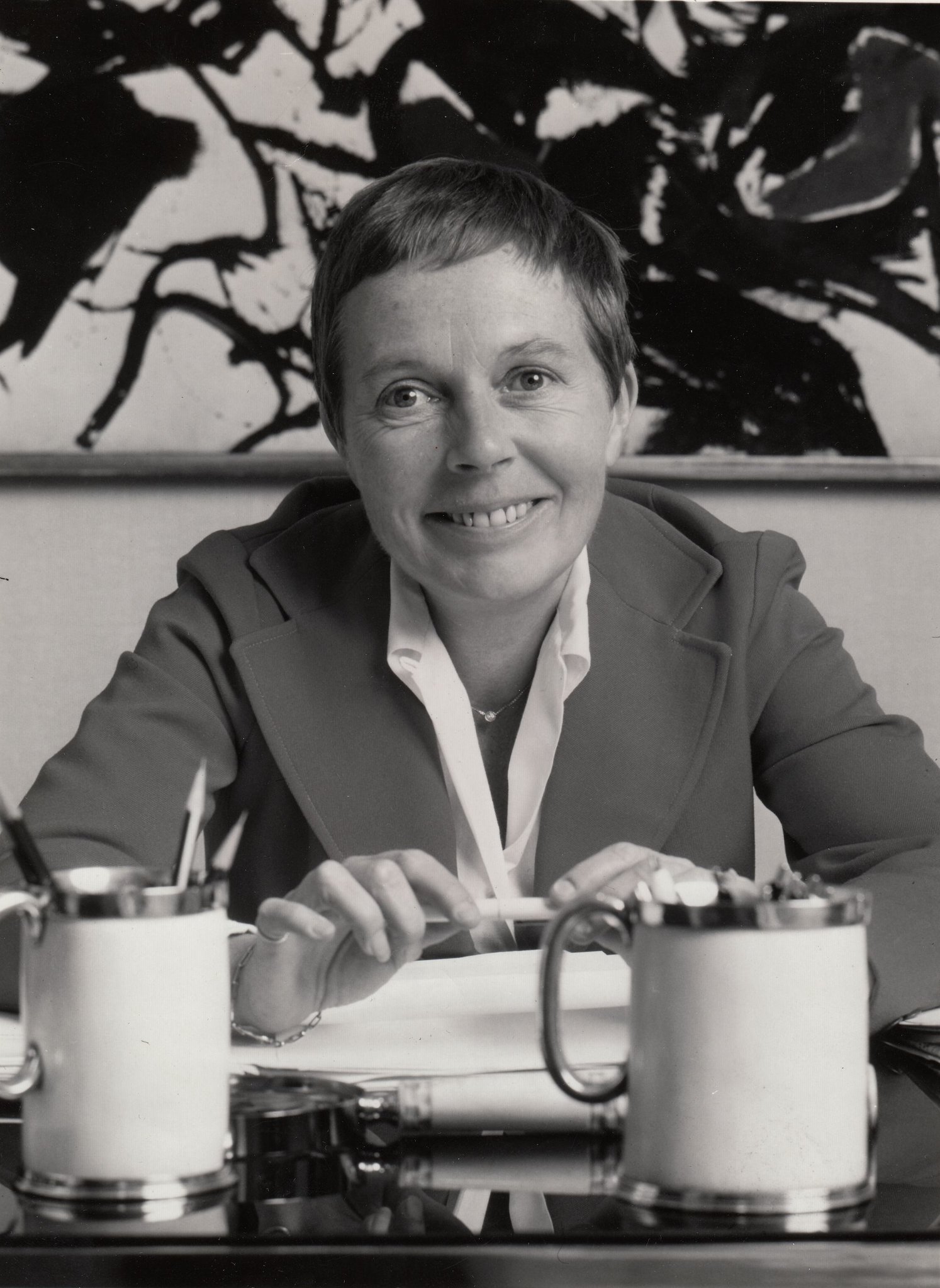 Super bummed this morning — woke up to an obituary for Jane Maas, one of my advertising heroes. I’d actually messaged her a number of times since moving to NYC, and I hadn’t received a reply … turns out she’s been in a retirement home in North Carolina since 2015.

She died from lung cancer, which if you read her book Mad Women it’s hardly surprising — she wrote:

I smoked two packs a day and told myself that I enjoyed every cigarette, but I really chain-smoked without noticing that I was doing it. One day, as we were leaving a long Procter & Gamble meeting in Cincinnati, I noticed that the big ashtray on the conference room table was overflowing with butts. My goodness, I thought, we’ve been doing a lot of smoking here today. Then I realized that I, the only woman in the room, had also been the only smoker. It was one of the revelations that finally helped me quit.

On the other hand, she lived to 86 and wow … did she ever live. If it wasn’t for Jane Maas and her book (with Kenneth Roman) “How to Advertise” I don’t think I would have had the guts to start my own agency which led to my entire life and career.

And her final book in 2012 — “Mad Women” — is a masterpiece and probably one of the best advertising autobiographies EVER written. It pulls no punches and actually corrects some facts from Adventures of an Advertising Woman which she couldn’t be honest about because at the time of publishing some of the people were still alive. If you’re a fan of Leona Helmsley, brace yourself 🙂

There was a wonderful obituary in the NY Times this Thursday (she died last Friday): Link

As a senior vice president at Wells Rich Greene, Ms. Maas was widely credited with shepherding one of the most successful tourism campaigns ever — “I Love New York” — which the agency devised for the New York Department of Commerce to help resuscitate the city and state in the late 1970s.

She has also been described as the first woman to head a major pre-existing New York City advertising agency, Muller Jordan Weiss.

In an obituary she had prepared for herself, Ms. Maas wrote of heading the “I Love New York” campaign, which incorporated the immortal heart-shaped logo designed by Milton Glaser and music and film direction by, among others, Charlie Moss, Stan Dragoti and Steve Karmen.

“Yes, all of these men are the fathers,” she noted in a 2012 memoir, “Mad Women: The Other Side of Life on Madison Avenue in the ’60s and Beyond.” “But I can look you straight in the eye and tell you that I am its only mother.”

“Mary Wells Lawrence was the godmother, of course,” Ms. Maas wrote, referring to her agency’s founding president, “but I was the one who hugged it, fed it and changed its diapers.”

I hate that she’s gone — she was a modern connection to the Mad Men era and David Ogilvy, and it really sucks that we never got to work together. Goodbye Jane. Thank you. #MadWomen

It seems appropriate to play her out with her most famous campaign: