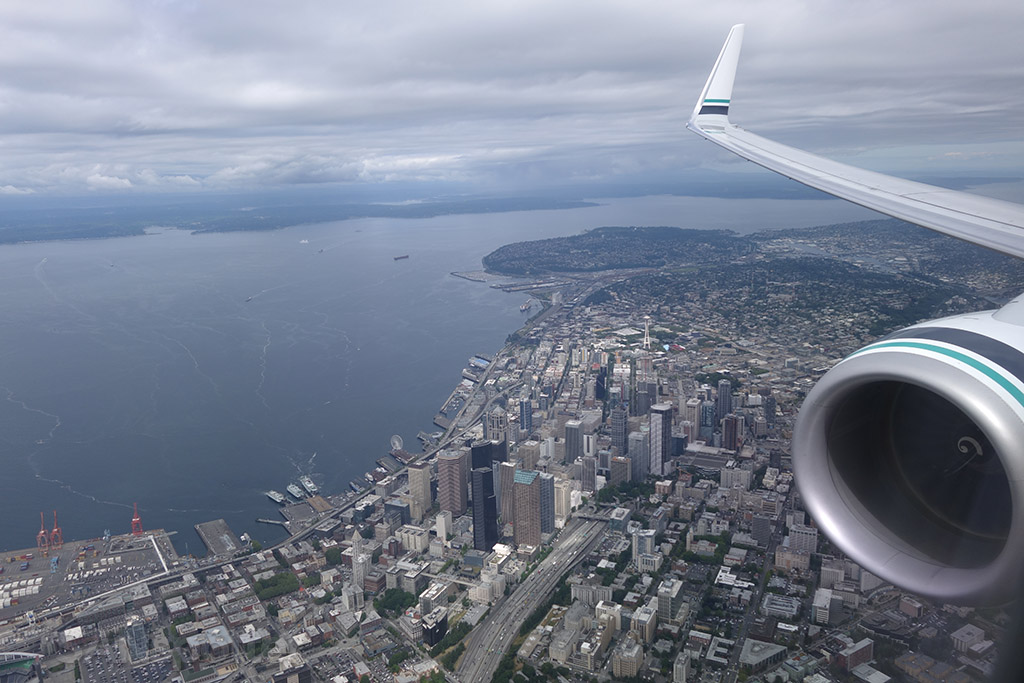 It was 2006 — the housing crisis wasn’t on anyone’s radar … the iPhone had just been launched … and George Bush was in the White House. I had just gotten my Green Card after an 18-year wait, and was wondering how to get out of Canada and down to the United States. Suddenly, out-of-the-blue, I got a call from a recruiter at Microsoft. “I see you have a background in consumer marketing … search … loyalty programs … start-ups … advertising agencies … and open source — I’ve never met anyone who has messed up his resumé this badly and you’re perfect for a role we have here in Microsoft Research.”

From that call started the most incredible adventure of my life. As an open source advocate I couldn’t believe I was going to the Evil Empire (I’d never even used Windows — my first experience with Windows was my first day on the job at Microsoft), but I figured “…what the hell — I’ll go for a couple of years, figure out how this beast works, and then head back out to start-upland.” Well, 11 years later I’m still at Microsoft.

That’s right, after 11 amazing years, I’m leaving Microsoft and leaving Seattle. I’m heading to New York City to start a new job, a new city, and a new life. It’s been a crazy month … or even week … since where I *thought* I was going has now changed. After resigning from Microsoft to go to another large tech firm I got a last minute offer I couldn’t refuse from a tech unicorn — more on that when the official announcement comes out next week.

I have met and had wonderful connections with hundreds of people in my time in the PNW, and I will always treasure those memories.

I have to say a special thank you to Peter Neupert who hired me into Microsoft Research in the first place, and without his belief in me I would never have had my American Adventure. Peter was an amazing entry point into Microsoft culture, and he taught me how to think and behave like a proper tech executive.

Secondly, I want to thank Sean Nolan, my engineering lead and partner-in-crime for the launch of HealthVault. Sean has been a constant friend and great advisor — he’s been a true blessing in my life.

I also want to thank Allison Watson who has been my manager for the last seven years, and allowed me to try all sorts of crazy things as we drove a stunning marketing transformation in Microsoft U.S. It isn’t often that you find someone who is willing to allow that much experimentation and that much risk-taking, and it was an incredible experience. Allison taught me what I came to Microsoft to learn — how to scale, how to run an ROB, and how to work the matrix to get things done in a large organization.

And finally I’d like to thank Julie Sanford, my marketing partner these last couple of years and great friend. I can’t imagine doing the job over the last stretch without you, and I couldn’t be happier to see you take the reins on USCMO. I know you’ll pull the group to even greater heights!

So, here we go — back to start-upland (this time permanently, I suspect) and onto the Big Apple where so much of my life has focused over the last few years. It’ll be great to finally be near my family, near Broadway, and on the east coast. It’s going to be amazing, again!