“‘Reaching for the Stars’ may sound a little naive, but it is a thought in which I passionately believe; and maybe the world could use a little more naivete of that kind.” — Leo Burnett

One potentially not-so-great outcome of an always-on, digitally connected world is that we’re all intimately aware of what’s going on with all of us at any point in time. And when you’ve got 7B of us packed onto this marble, lots of bad stuff is bound to be happening at any moment in time. A child lost in Florida? We hear about it in seconds. A mugging in the Bronx? On our feeds in moments. And, of course, we’re drawn to bad news, not good news. In fact, good news isn’t really … news. Why is that? It’s pretty simple … good news isn’t news because it is the *common* behavior … bad news is interesting because it is *uncommon* behavior. Let’s face it — if we were primarily evil to each other, human society would have collapsed a long time ago. In fact, we’re primarily good to each other, which is why there are now 7B of us.

However, the consequence of knowing *every* bad thing which is happening anywhere in the world is that many people today believe that the world is more dangerous, and more evil. And that, in itself, is a danger because the more people believe that the world is going to hell in a handbasket (even though it isn’t), the more likely people will be to give up on the world we have and the future we are building. I worry about this a lot, because I see people giving up with this broken perspective, when really we should be moving forward with optimism. Is everything perfect? Of course not. Are things better today than they’ve ever been? HELL YES! 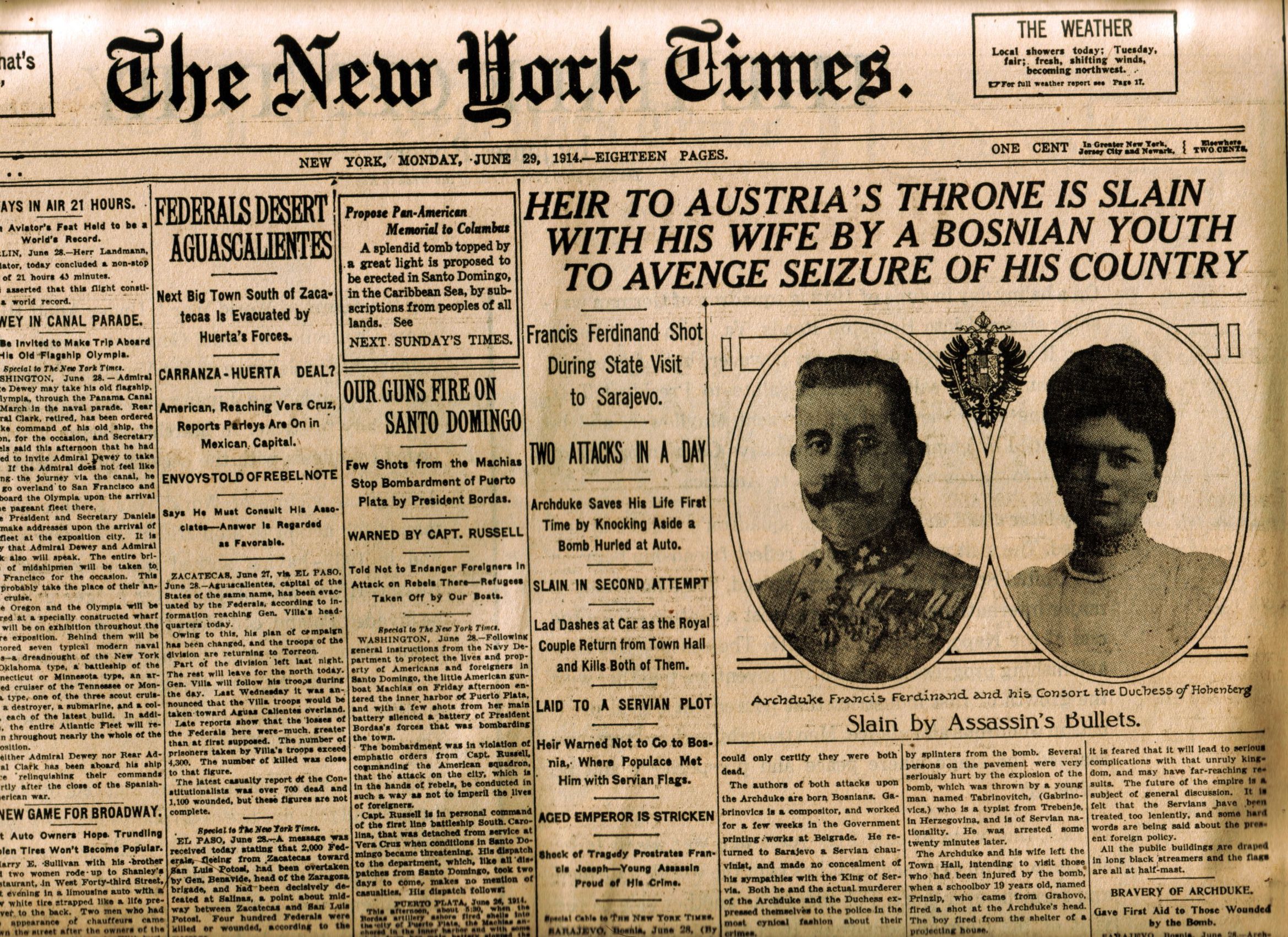 Looks familiar, right? Bad, crazy stuff has been happening in the world for a long time … it’s just that we hear about more of it now.

One way to build optimism — which I honestly think can be trained — is to follow the work of the Gates Foundation. Their Annual Letter is always mind-blowing, and a startling reminder of what we can all do to help each other. It’s also a great inventory of how things are *constantly improving*. Here’s the 2017 Letter: Link (well worth the read).

Both Bill and Melinda share a common perspective of optimism with Warren Buffett, with whom they are great friends and colleagues. Warren’s core investment philosophy is to bet on progress — and to bet on the ingenuity of American business. So far, it’s worked out pretty well for him…

There is a great book recommended by Bill Gates called The Better Angels of Our Nature by Steven Pinker of Harvard University. Bill says:

One of my favorite books is Steven Pinker’s The Better Angels of Our Nature. It shows how violence has dropped dramatically over time. That’s startling news to people, because they tend to think things are not improving as much as they are. Actually, in significant ways, the world is a better place to live than it has ever been. Global poverty is going down, childhood deaths are dropping, literacy is rising, the status of women and minorities around the world is improving.

So cheer up and help someone. The world could use a little more naivete of that kind.