Q: Were you writing copy as an ad manager or editing it?

A: Oh, I was writing some. But then, of course, at Homer McKee, I wrote a great deal. But shortly after I went to Homer McKee, we got the Marmon account, which was a big thing in those days — now extinct, but it was a fine car in those days. So finally, I stayed in Indianapolis about ten years and had a very happy life there — my three children were born there.

Homer McKee was a fine, thriving agency. But things started going bad with Marmon, due to a change of management and one thing or another. In the meantime, we’d had a thing called the stock market crash in ’29 and things weren’t too rosy generally. We had a very comfortable life in Indianapolis and a nice home there and everything. But I talked it over with my wife. At my age — I was 40 — I thought I’d better get the hell out of Indianapolis if I was ever going to amount to anything in the ad business. So I called Art on the phone. In the meantime, Erwin Wasey had moved their main offices to New York.

I had seen Art over the years; from time to time I had dropped in to see him — Art and Obie both. But I called Art in New York. I said: “I don’t know whether you will remember this, but years ago you told me if I was ever interested in a job with you or with your agency, to talk to you.” And I said: “I’m doing that very thing — this is a helluva time to do it.” He said: “That’s just great with me; I meant it at the time, I mean it now; you go to work for our office in Chicago, and I’ll get in touch with Chet Faust (who was running the shop at that time) and you go to work there as soon as you can; and you work salary and stuff out with Chet.”

So I went over to Chicago and went to work for Erwin Wasey; I was put in charge of their creative work there. I was there that I first got acquainted with some of the people who later joined me. Shortly after joining Erwin Wasey I persuaded them to hire Dewitt (Jack) O’Kieffe, a brilliant writer who had worked for me in Indianapolis. He, of course, was one of those who joined me when we started our own shop in 1935 and is now senior vice-president of our company. 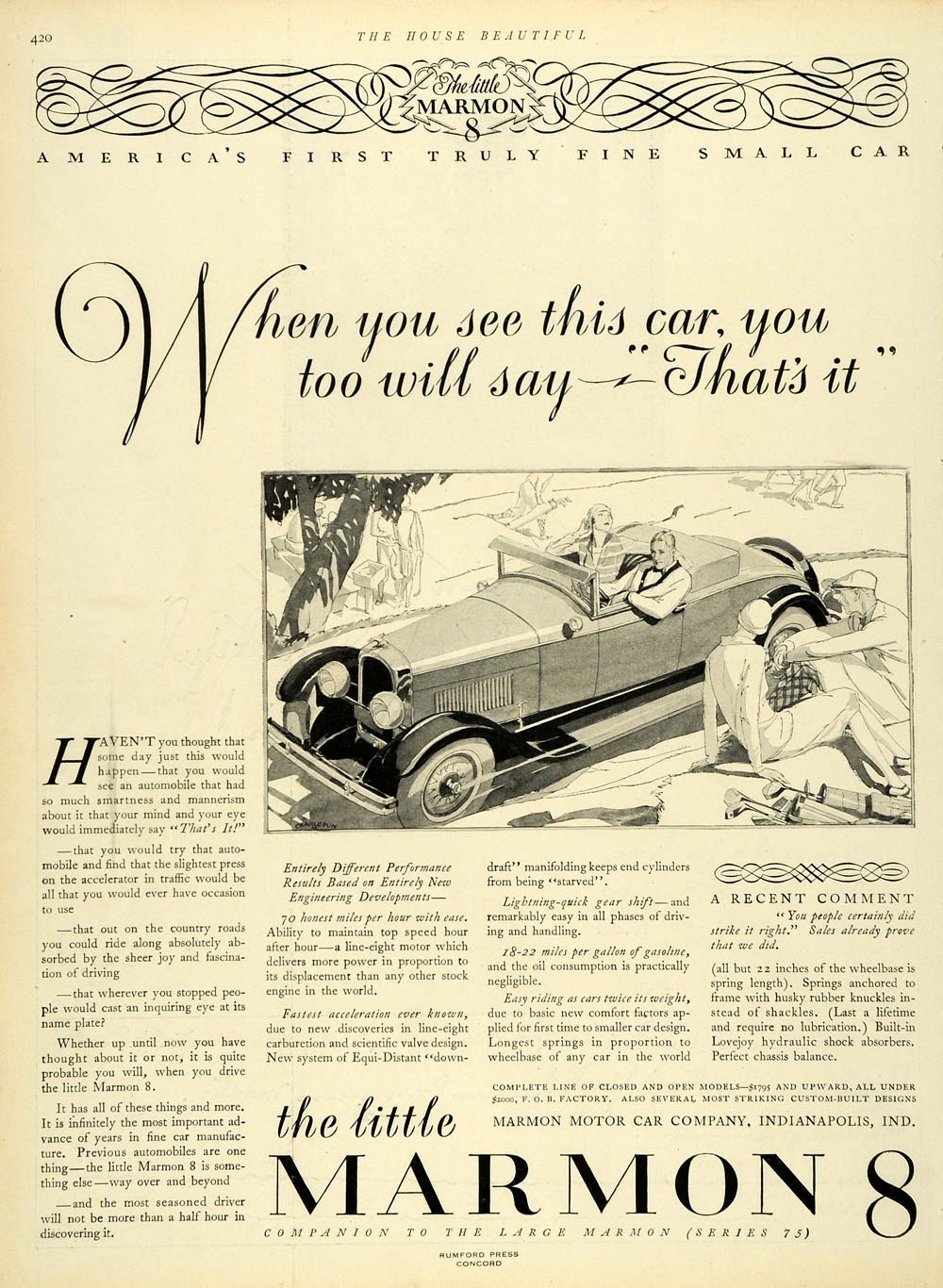