“I have learned that it pays to fight for concepts and causes that may appear unpopular at the moment, rather than following the course of quick and easy agreement.” — Leo Burnett

A: The timing was excellent, the timing was really something. I followed up on that over the course of the following few weeks. One thing led to another. Negotiations went on over a period of several weeks, but I think at Cadillac they tried to kiss me off — because they didn’t like my looks very well. I suspected this because the man I talked to, who later became my boss, a wonderful man by the name of Earle Howard, asked me to go back and write an essay on neatness.

He told me the story of a Cadillac dealer who made a great thing of good housekeeping in his dealer-establishment and keeping his windows clean and all that kind of business — the importance of good housekeeping and neatness in running an automobile dealership. Well, that seemed like kind of a fuzzy assignment. But I went back to Peoria and started writing about neatness.

I went up to see the Cadillac dealer in Peoria, and I wrote a lot of stuff. And I went to the stationery shop there in Peoria and bought the thickest, best quality paper that they had; and on my own Underwood in my room at the YMCA — after I finally got this thing together — I typed it about as neatly as anything could possibly be typed with nice wide margins on it. And sent it up to Detroit. Before I sent it, however, I showed it to George Fitch and got a little guidance on it — this didn’t do any harm. He edited it a little bit. But, anyway, I got the job, and went to Detroit. 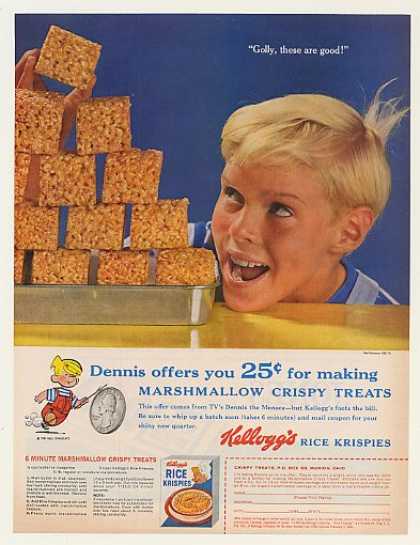