“There is a paradise of improvement awaiting us if we search hard enough for it.” — Leo Burnett

Q: This was while your suitcase was still in the office…

A: The suitcase was still in the office — and I said: “How do you do that (cover the railroads)?” Well, Peoria in those days was quite a railroad town and a lot of railroads came through there. He said: “Well, go around and get acquainted with the passenger agents and the freight agents and stuff.” So I started making the rounds of the railroads.

In the meantime, as I worked on the paper I was in correspondence with a classmate of mine from Michigan by the name of Owen B. Winters, who, as you know, later became quite a famous advertising man … at Erwin Wasey. Obie, following graduation, had gone to Detroit and got himself a job, first, at Packard Motor Car Co. (which was a big thing then, a big fine-car manufacturer, tops in the field) to edit their magazine. The Detroit Athletic Club was relatively new in those days, and they had a publication called “The DAC News.” And Obie got on the staff of that. And he started getting mixed up in things in Detroit in the automotive end of things — quite importantly. And they were paying him a handsome salary: I believe he started at $40 a week — compared to my $18.

He wrote me that I was a sucker to stay in Peoria, that the automobile business was here to stay. And was, you see, in 1915. And so, just for the hell of it — just about the same kind of circumstance as meeting Tap on the campus that afternoon — I wrote a letter to Fred Newton Scott, who had been my favorite English professor at Michigan. I told him that I’d heard that sometimes companies wrote to universities looking for people, looking for talent, and that I was kind of interested in looking into something in Detroit. Well, I really didn’t think anything would come of it. But I got a wire from him tht the Cadillac Motor Car Co. was looking for a man to write a house magazine… 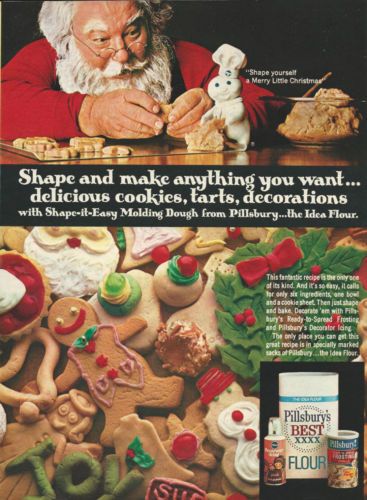