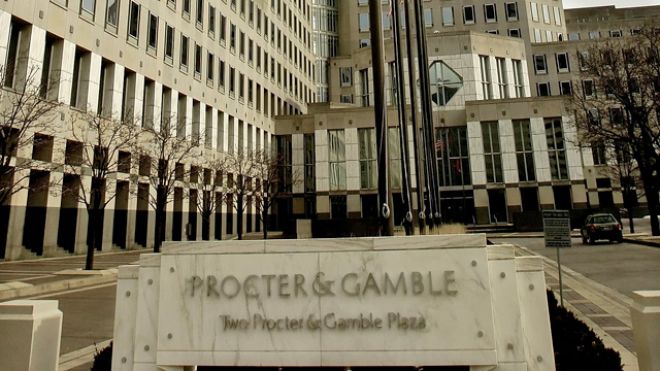 My last boss at P&G was Bob Mcdonald — he eventually became Chairman, President, and CEO of P&G Worldwide, and retired last year.

I remember one particular career discussion with Bob — as I was wrestling with leaving P&G and pursuing my passion in computing — when Bob told me that he was indifferent to the products he was selling because his passion was leading people. At the time, I thought that was a crazy statement … I think he said something like “…I could be selling nails and I would be equally happy…”, but I’ve come to understand the wisdom of his perspective over the years. And the genuine quality of the sentiment — Bob really loves leading people, and as a result he’s particularly good at it.

As I have continued to evolve my own leadership philosophy, I’ve stayed in touch with Bob. He delivered a great talk in 2011 on his people management philosophy — his full “Mcdonald Doctrine” is below, complete with a reading list. I aspire to live this doctrine in my own life, and I encourage you to take a look at the recommended books: 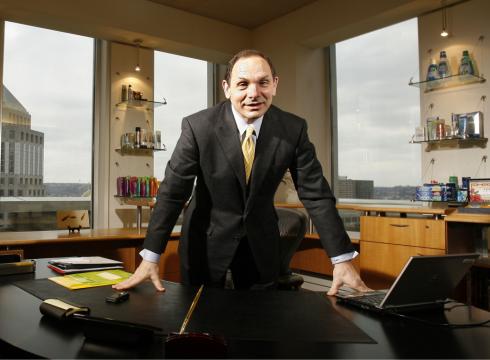 THE MCDONALD DOCTRINE
Bob Mcdonald’s personal mission is “to improve the lives of others” … and he totally lives that mantra. In a presentation from 2011 Bob outlines his beliefs (and supporting readings) in 10 steps: Few people jump out of bed declaring that today is the day they will fail. And few want to go to their deathbed not having achieved their purpose in life. Yet how many people even know their purpose?

So went the message by Bob Mcdonald, Chairman, President, and CEO at Procter & Gamble Co., to a crowd at the Mercantile Library. Purpose, integrity, character – these are the things that make a leader.

“The bigger the organization you manage, the more deliberate you have to be about your leadership,” he said.

Mcdonald spoke as part of the library’s “By the Book” series, which highlights the books that influence the most influential people in the city. And on a frigid January afternoon, before a crowd of roughly 100 people munching box lunches and holding hardcover biographies, he explained his purpose: to improve the lives of others. It is a goal he set out to achieve first through the Boy Scouts, then through the U.S. Army and now through P&G.

Mcdonald illustrated his beliefs in 10 steps, along with the books that reinforce them.

BELIEF 1
Living a life driven by purpose is more meaningful than meandering through life without purpose.

Spend some time identifying the purpose of your life. It should go beyond working for a specific employer, since jobs and careers can change.

BELIEF 2
Everyone wants to succeed, and success is contagious.

How many parents or leaders spend time catching people failing instead of helping them succeed? Take the time to find and achieve success; it will lead to more success.

BELIEF 3
Putting people in the right job is one of the most important tasks of the leader.

Think of the course you most loved in school. Think of the one where you got the best grade. Are they the same? Good.

BELIEF 4
Character is the most important trait of a leader.

Put the needs of the organization above your own. As a captain in the Army, Mcdonald always made sure his men ate before him. He also learned to choose the harder right than the easier wrong. It is, he explained, often easier to do the wrong thing than the right thing.

No innovation ever ends up being used for what it was designed. “Our job as P&G employees is to use diversity, take advantage of diversity, to continue to be an innovative company.”

BELIEF 6
Ineffective systems and cultures are bigger barriers to achievement than the talents of people.

How many who lead an organization give their workers an inefficient culture, leadership or assignment and yell when they fail? Structure influences behavior.

Books: “The Fifth Discipline,” by Peter Senge and “Out of the Crisis,” by Edwards Deming.

BELIEF 7
Some people in the organization will not make it through the journey.

A leader’s responsibility is to help them find their dreams. Mcdonald remains in contact with former employees to show that he cares for them.

BELIEF 8
Organizations must renew themselves.

Growth, by definition, requires change, and the world is changing fast. At P&G, the issue is not money but people who can create change.

Books: “Leading Change,” by John Kotter and “The 7 Habits of Highly Effective People,” by Stephen Covey.

BELIEF 9
Recruiting is a top priority.

Recruiting means finding the future leaders of the company. When he visits universities, Mcdonald thinks of whom he wants leading the company when he is collecting his retirement.

BELIEF 10
The true test of the leader is the performance of the organization after the leader departs.

The leader must build the organization’s capabilities through culture, systems and strategies, so that it can run successfully when the leader is absent.