Today, unbelievably, is my 8 year work anniversary at Microsoft (October 9). It has FLOWN BY — and it’s been a helluva ride. When I started at Microsoft I was hired into Microsoft Research (MSR) to build and launch Microsoft HealthVault — which is still humming away in the Microsoft Business Solutions Group. Here I was, on my first day in the company: 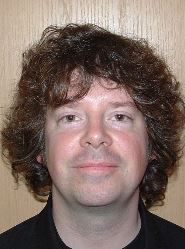 Look at that fresh-faced little kid! Hilariously, I had just shaved off my full GI-Joe-style beard the day before, which I still regret to this day as a moment of corporate kowtowing weakness. And to think how much more awesome my before/after would be if that beard were still there!

Peter Neupert was my CVP at Microsoft Health Solutions Group in MSR, and the person who hired me into Microsoft in the first place 8 years ago.

I owe Peter a ton — I can’t even imagine what my life would have been like if he hadn’t asked me to join him to build and launch HealthVault. Plus, our software helped save thousands of lives at NewYork-Presbyterian Hospital, so that feels pretty good too (you’re welcome everyone).

I also have to recognize Sean Nolan, who was my “two-in-a-box” Engineering partner for the launch of HealthVault. I’m pretty sure that Sean was the person who persuaded Peter to hire me back in 2006 … I like to think it was the beard (which I had during interviews) and shoulder-length hair — plus the fact that I was a Linux/Open Source guy who’d never used a PC — which closed the deal with Sean, who was always a sucker for the mildly eccentric (some would argue the use of the word “mildly”). Thanks man!

Anyway, so here I am all these years later, still having a blast; still taking names; and still believing in the potential of this great company to Change the World and do a lot of good in the process. I’m lucky to be working with a second Great CVP in Allison Watson, and a really fantastic president in Judson Althoff. Best of all, I’m still having fun, and still making a big difference.

It would have been hard for me to imagine 8 years ago that today I would be a Founders Award winner, and enjoying the Platinum Club trip here in Monaco. All I have is gratitude and thanks for all the terrific people I’ve met and worked with over the years in Microsoft, and all the new people I’m looking forward to meeting over the next 8 years!

I promised a before/after, so here I am in a selfie on top of the mountain that overlooks Monaco, yesterday. That’s Nice in the background over my left shoulder: 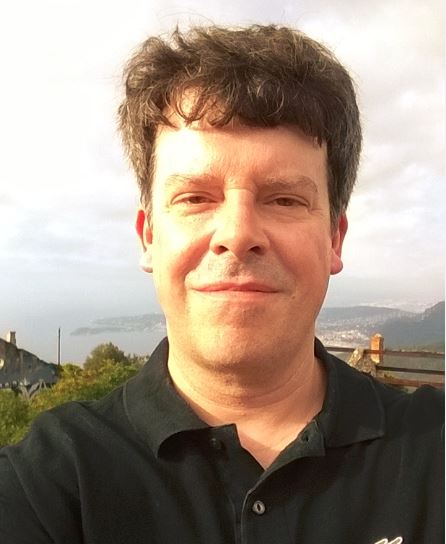