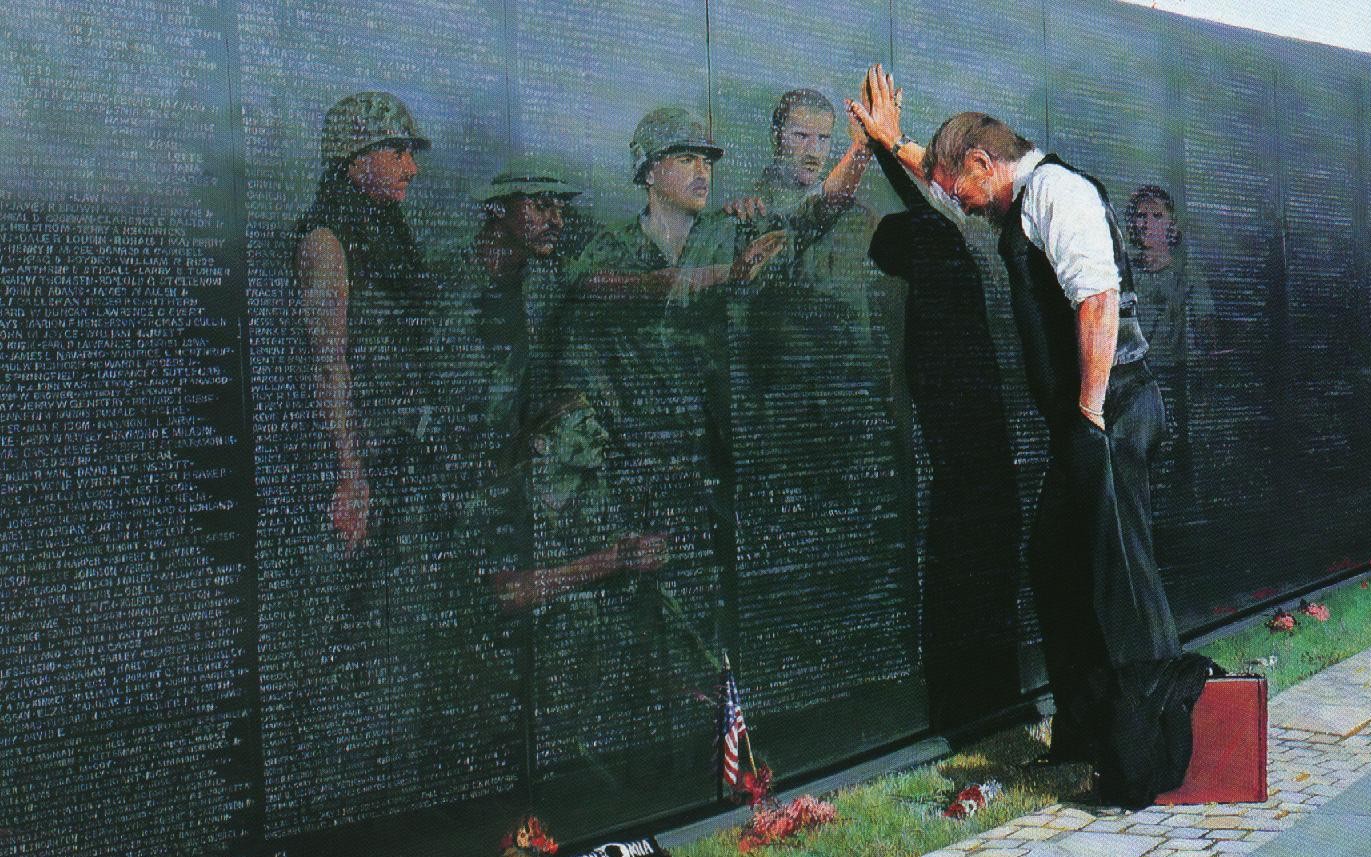 Have a safe Memorial Day everyone – and remember our troops.

In its first 100 years of existence, over 683,000 Americans lost their lives, with the Civil War accounting for 623,026 of that total (91.2%). Comparatively, in the next 100 years, a further 626,000 Americans died through two World Wars and several more regional conflicts (World War 2 representing 65% of that total). Using this comparison, the Civil War might very well be the most costly war that America has ever fought.

Here is what IMO is the best memorials of all time, and which includes the themes of freedom and human personalism which have always made me love America [from Wikipedia]:

The Gettysburg Address is a speech by U.S. President Abraham Lincoln, one of the best-known in American history. It was delivered by Lincoln during the American Civil War, on the afternoon of Thursday, November 19, 1863, at the dedication of the Soldiers’ National Cemetery in Gettysburg, Pennsylvania, four and a half months after the Union armies defeated those of the Confederacy at the Battle of Gettysburg.

Abraham Lincoln’s carefully crafted address, secondary to other presentations that day, came to be regarded as one of the greatest speeches in American history. In just over two minutes, Lincoln reiterated the principles of human equality espoused by the Declaration of Independence and proclaimed the Civil War as a struggle for the preservation of the Union sundered by the secession crisis, with “a new birth of freedom”, that would bring true equality to all of its citizens. Lincoln also redefined the Civil War as a struggle not just for the Union, but also for the principle of human equality.

Beginning with the now-iconic phrase “Four score and seven years ago”—referring to the Declaration of Independence, written at the start of the American Revolution in 1776—Lincoln examined the founding principles of the United States in the context of the Civil War, and memorialized the sacrifices of those who gave their lives at Gettysburg and extolled virtues for the listeners (and the nation) to ensure the survival of America’s representative democracy, that “government of the people, by the people, for the people, shall not perish from the earth”.

[1] Fourscore and seven years ago our fathers brought forth on this continent, a new nation, conceived in Liberty, and dedicated to the proposition that all men are created equal.

[2] Now we are engaged in a great civil war, testing whether that nation, or any nation so conceived and so dedicated, can long endure. We are met on a great battle-field of that war. We have come to dedicate a portion of that field, as a final resting place for those who here gave their lives that that nation might live. It is altogether fitting and proper that we should do this.

[3] But, in a larger sense, we can not dedicate-we can not consecrate-we can not hallow-this ground. The brave men, living and dead, who struggled here, have consecrated it, far above our poor power to add or detract. The world will little note, nor long remember what we say here, but it can never forget what they did here. It is for us the living, rather, to be dedicated here to the unfinished work which they who fought here have thus far so nobly advanced. It is rather for us to be here dedicated to the great task remaining before us-that from these honored dead we take increased devotion to that cause for which they gave the last full measure of devotion-that we here highly resolve that these dead shall not have died in vain-that this nation, under God, shall have a new birth of freedom-and that government of the people, by the people, for the people shall not perish from the earth.