More McDonald’s ’70s magic. One massive cultural shift that has occurred over the last few decades (due to the admittedly awesome advent of cable and Internet streaming) is the loss of the Saturday Morning Cartoon ritual: Link

FTC regulated to the 8am to noon slot on Saturday morning, this was a time period where studios such as Filmation Associates; DePatie-Freleng Enterprises; Jay Ward Productions; and Hanna-Barbera Productions dominated the minds of children across America.

As one of those kids, there was nothing more exciting than running downstairs on a Saturday morning in your jammies to sit on the floor, play with Legos, and watch characters on a giant 25″ Sylvania color TV like this one: 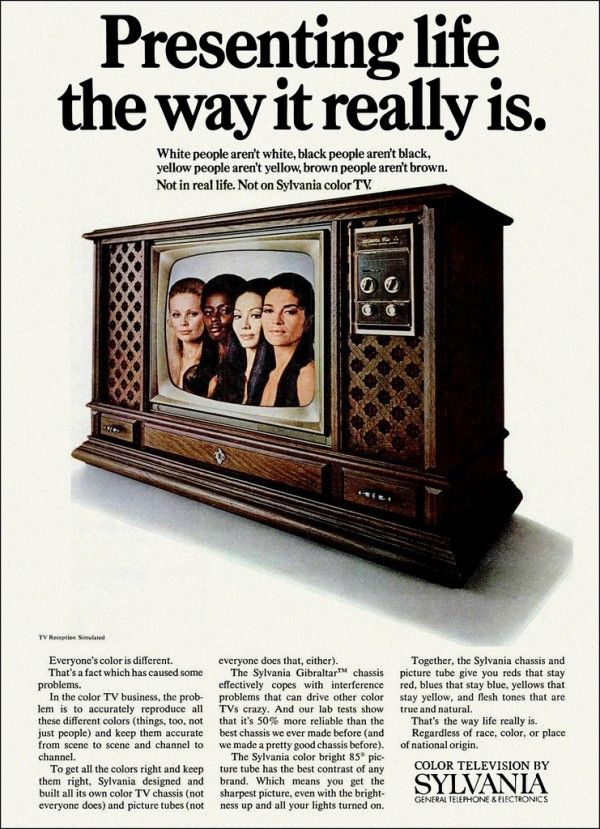 The last two shows were Sid and Marty Krofft productions — the acid trip shows of the Saturday Morning Cartoon Golden Age. Sid and Marty also produced the first season of the Donny & Marie show (their influence is obvious) and for a short while they even had an short-lived Theme Park called The World of Sid and Marty Krofft: Link

The McDonald’s team was clearly influenced by the Krofft brothers, and in the ’70s produced an entire world called “McDonaldland” and filled it with a cast of characters including The Professor; Mayor McCheese; Hamburgler; Grimace; Captain Crook; Birdie the Early Bird; Officer Big Mac; The Fry Kids; Uncle O’Grimacey; and of course — Mr Ronald McDonald himself.

McDonaldland was a magical place where plants, foods, and inanimate objects were living, speaking characters. In addition to being the home to Ronald and the other core characters, McDonaldland boasted a theme park of “Thick Shake Volcanoes”, anthropomorphized “Apple Pie Trees”, “French Fry Bushes” (where McDonald’s French Fries grew from bushes), “The Hamburger Patch” (where McDonald’s hamburgers grew out of the ground like plants), “Filet-O-Fish Lake”, and many other fanciful features based around various McDonald’s menu items.

Enjoy this advertisement wherein The Professor, Ronald McDonald, and Mayor McCheese ask “Where else can you get gong?” Yes, they are saying “gong”: